Taketatsu, who became famous as Azusa in K-On! and won over fans recently as Nino in The Quintessential Quintupletssays the song has often given her encouragement since she decided to pursue her dream of becoming an actress. 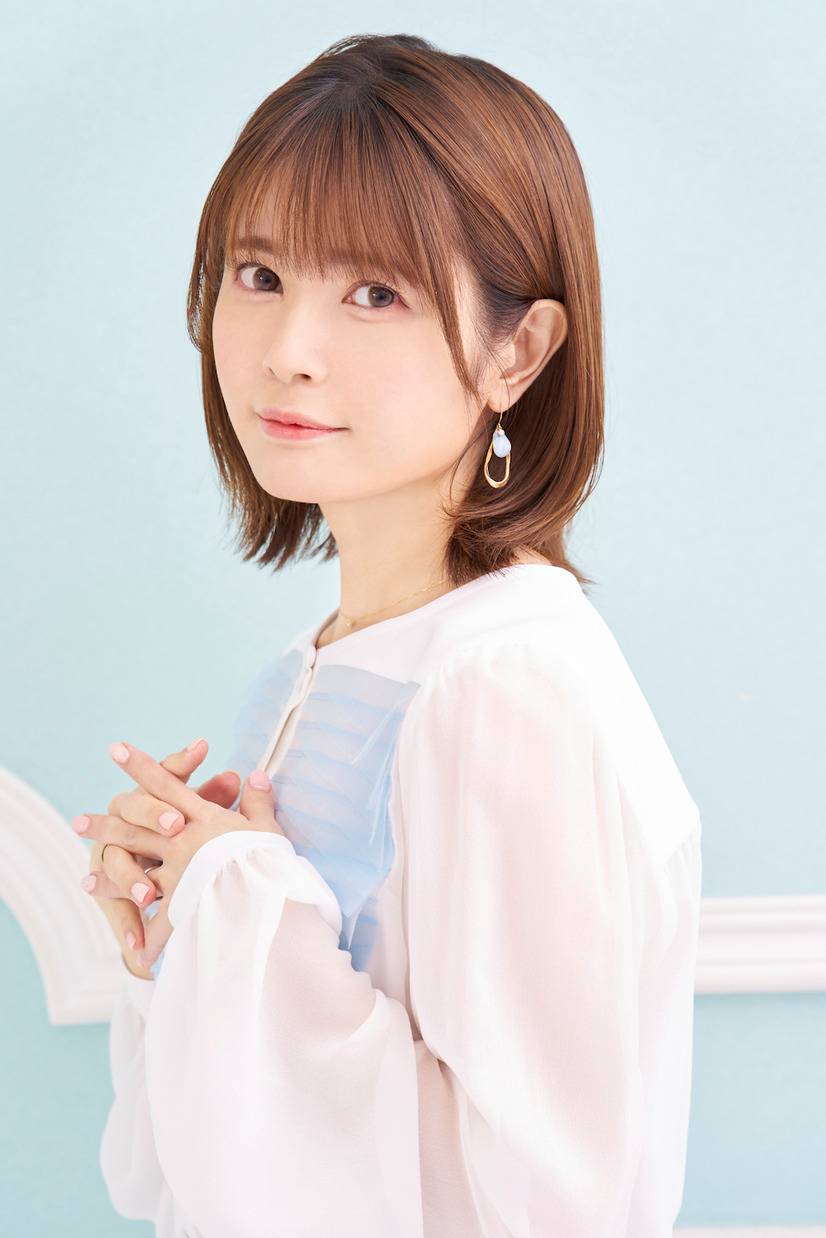 Taketatsu joins a variety of voice actors, singers, VTubers and more in this new season of the project. You can hear his “Platinum” cover now, thanks to a behind-the-scenes video on the official CrossSing YouTube channel:

A broadcast page opened for coverage, with links to platforms where you can stream and download the track. (Note: Availability may vary by region.)

anison singer Sayaka Sasaki launched a new anime song acoustic cover project “SAYAKAVER. -triangle-“ on Youtube. Under the title “One-Shot Recording”, a small group consisting of a singer (Sasaki herself), a pianist (Pasta) and a violinist (Saori Hoshino) will record acoustic covers of anime songs popular in one fell swoop. A new video will be […]

Billboard JAPAN has released the sales ranking for the first half of 2020 (from November 25, 2019 to May 24, 2020). The highest-ranking song in its overall anime song charts “HOT Animation” is, as expected, “Gureng”, the OP theme for the TV anime Demon Slayer: Kimetsu no Yaiba interpreted by Lisa. The song was released […]

“Never Gonna Give You Up” Reaches Final Anime Song Form

The meta-meme of “Never Gonna Give You Up” by Rick Astley and its seemingly endless permutations feeling a bit like the internet’s own cosmic background radiance – a static synth-pop hiss playing on a loop against all the other chaos. Pausing long enough to consider the dynamics at play in the cyclical nature of references […]