Billboard JAPAN has released the sales ranking for the first half of 2020 (from November 25, 2019 to May 24, 2020). The highest-ranking song in its overall anime song charts “HOT Animation” is, as expected, “Gureng”, the OP theme for the TV anime Demon Slayer: Kimetsu no Yaiba interpreted by Lisa.

The song was released digitally on April 22, 2019, then its CD single followed as its 15th single on July 3. It has already been streamed over 100 million times on subscription services worldwide and certified. triple platinum by The Recording Industry Association of Japan (RIAJ) for surpassing 750,000 downloads. Additionally, his physical CD sold 100,000 copies and certified gold. The song has consistently topped the “HOT Animation” charts for the past nine weeks.

“A year has passed since the airing of the TV anime “Kimetsu no Yaiba” and the digital release of “Gurenge”. I am very happy that the song has been loved by many people for a long time with the anime. May Gurenge continue to bloom and blossom in the hearts of Tanjiro and other characters who have shown us they can live strong despite injury and those who want to be strong. Thank you so much.”

5. “Sora no Aosa wo Shiru Hito yo” by Aimyon (Its blue sky theme song)

10. “Hana ni Bourei” by Yorushika (At a glance theme song) 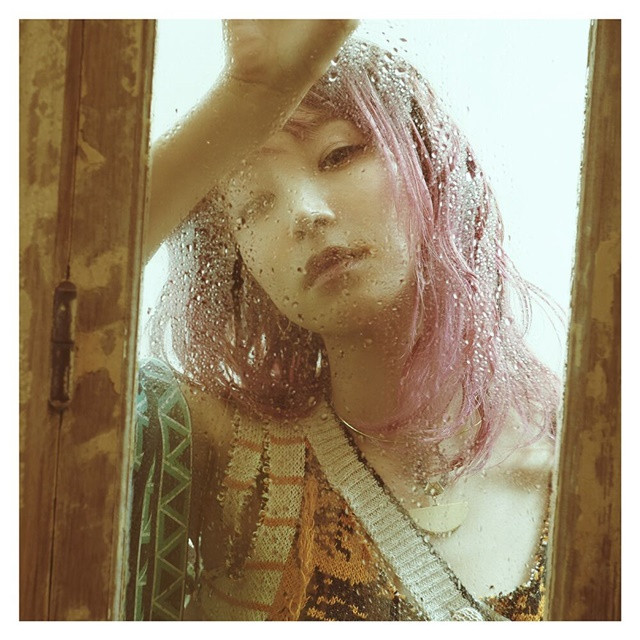 New Rock out with the dragon! Published on November 1, 2017 Brittany Vincent House ” New ” Dragon Ball FighterZ is getting a special “anime song & BGM pack” in Japan The latest official Dragon Ball FighterZ trailer may still be in Japanese, but you don’t need to understand the language to see how awesome […]

There are certain anime songs that other otaku will immediately recognize. They may not always understand what the singers are saying, especially when there is a language barrier, but they can at least be excited enough by the song to try to learn some of the lyrics. These are the songs that only take a […]

Trying to keep up with all those opening and ending themes from your favorite anime? Now you can stay tuned to the latest anime song charts at Anisong Station! This program will feature Top 10 charts of the latest anime songs as well as exclusive studio recordings, live performances and much more !! There are […]