The 25-year-old Japanese received 20,000 Swiss francs ($ 22,000) for winning first prize, while Bryan Cheng of Canada, 24, and Jaemin Han of South Korea, 15, placed second respectively. and third in the competition.

Michiaki Ueno (C) from Japan performs in the cello division of the Geneva International Music Competition in Geneva on October 28, 2021. (Kyodo)

“I was quite happy to have been able to play a song that I love, but it’s great, the result turned out to be good,” said Ueno, who is currently studying at Robert Schumann Hochschule Dusseldorf, a university in music in Germany.

He was once a student of Japanese cellist Hakuro Mori, a teacher at the Toho Gakuen School of Music in Tokyo. The Geneva competition, founded in 1939, discovers, supports and promotes talented classical musicians up to the age of 30 and is seen as a stepping stone to an international career.

Ueno performed Witold Lutoslawski’s “Concerto for Cello and Orchestra” in the finale. He said that this piece was one of the reasons he decided to enter the competition because “the opportunities to play this concerto are rare”.

After an award ceremony, Ueno expressed his gratitude to those who supported him and said his dream is “to become a cellist whose performances can be enjoyed by people all over the world”.

A 27-year-old cello student present in the audience praised his performance, saying: “The piece Ueno has chosen is very complicated, both technically and in terms of integration into the orchestra. It was a risky choice.

The president of the jury, Ivan Monighetti, said that Ueno “has a very strong personality. He is fully involved in the pieces he performs. It is very impressive”.

Each edition of the competition focuses on two categories of instruments including piano, flute, string quartet, voice and percussion. The cello and oboe were in the spotlight this year.

The cello division was originally scheduled to be held last year but has been postponed due to the coronavirus pandemic. 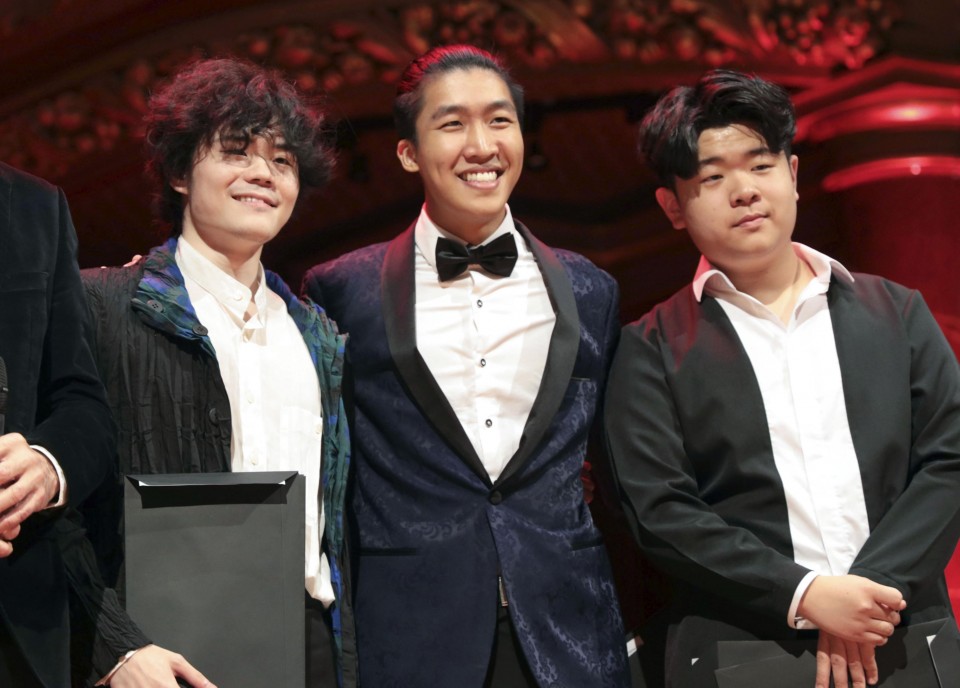 (From L) Winner Michiaki Ueno from Japan, second Bryan Cheng from Canada and third Jaemin Han from South Korea pose for photos after the cello division of the Geneva International Music Competition on October 28, 2021, in Geneva, Switzerland . (Kyodo) == Kyodo

Ireland’s response to Rihanna – the Irish ...

How the calculation of the numbers is ...