Chinese cosplayer / singer Liyuu, also known as the voice of Keke Tang in Love Live! Super star!, released a four-minute clip for “Rulekawaiima,” a new song from her upcoming debut album “For (u) r YuU.” The song title is an anagram reorganization of “My Kawaii Rule”.

She is a Shanghai-born cosplayer who rose to popularity through her social media activities, attracting over 1.5 million followers in total. Due to her love for Japanese anime, she decided to start her business in Japan. She made her professional anisong singer debut with “Magic words” (televised animated Hatena ☆ Illusion OP theme) in January 2020, then released her second single “Carpe Diem” (I’m standing over a million lives ED theme) in November of the year.

His first album “For (u) r YuU” is slated for release in Japan on February 9, 2022. The album’s title means “For You,” while its “Four” also means four themes, and “YuU” is taken from its name, Liyuu. From this October, one song (four songs in total) and its music video will be released in advance each month until the album is released. The theme of the first song “Rulekawaiima” is, obviously, “Kawaii”.

Additionally, it has been decided that his first solo concert will be held at the Pacifico Yokohama National Convention Hall in Kanagawa Prefecture on February 11, 2022.

I’m so glad this is my first solo release in a year and my first album release! This time, I challenged myself with various songs and themes, and created a “message for you” filled with Liyuu’s feelings! I hope I can deliver it to a lot of people! I’m also going to be giving my first gig, so I’m both anxious and excited, and I hope you can come see me! 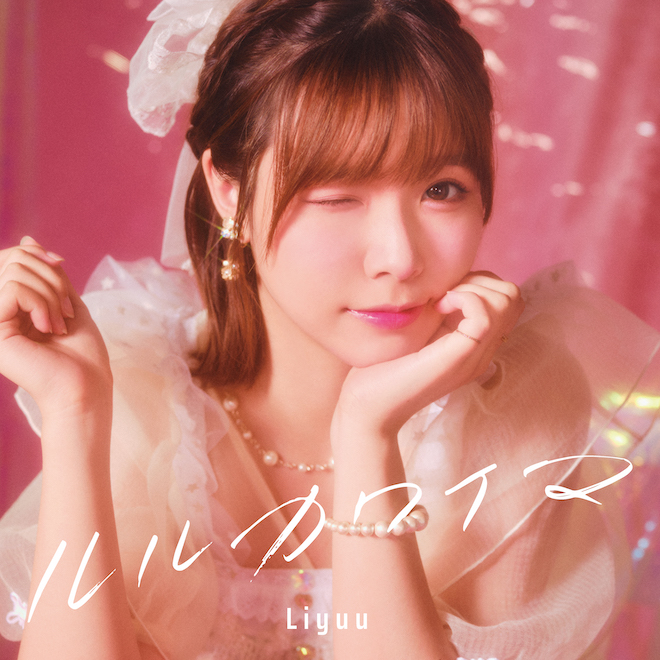 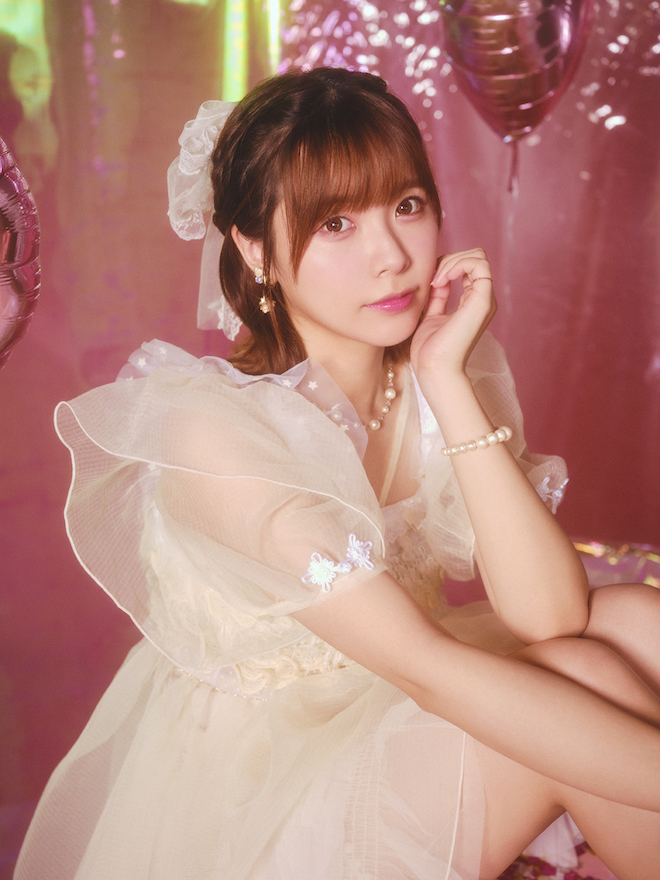 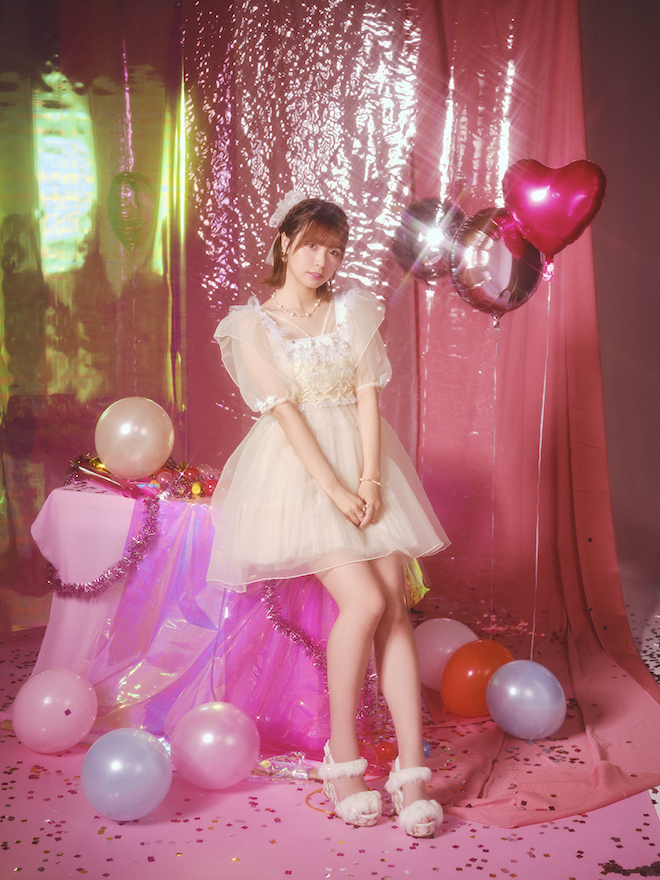