anison singer Sayaka Sasaki launched a new anime song acoustic cover project “SAYAKAVER. -triangle-“ on Youtube. Under the title “One-Shot Recording”, a small group consisting of a singer (Sasaki herself), a pianist (Pasta) and a violinist (Saori Hoshino) will record acoustic covers of anime songs popular in one fell swoop. A new video will be posted every month from now on.

Sasaki won the 3rd All Japan Anison Grand Prix in 2009, then made his professional debut with his first single “Seisai no Ripeno” (Tatakau Shisho: The Book of Bantorra OP) in January of the following year. Since then, she has performed many theme songs for various anime series, such as Nichijo, Card battle!! Avant-garde, So I can’t play H!, Broken blade, Garo: animation, Fighting Spirits – Burning Soul, Girls Beyond KOYA youth, Bakuon!!, ID-0, Girls and Panzer das FinaleSenran Kagura: Master Shinovi -Tokyo Youma-henand more recently, Kemono Jihen in the 2021 winter season. 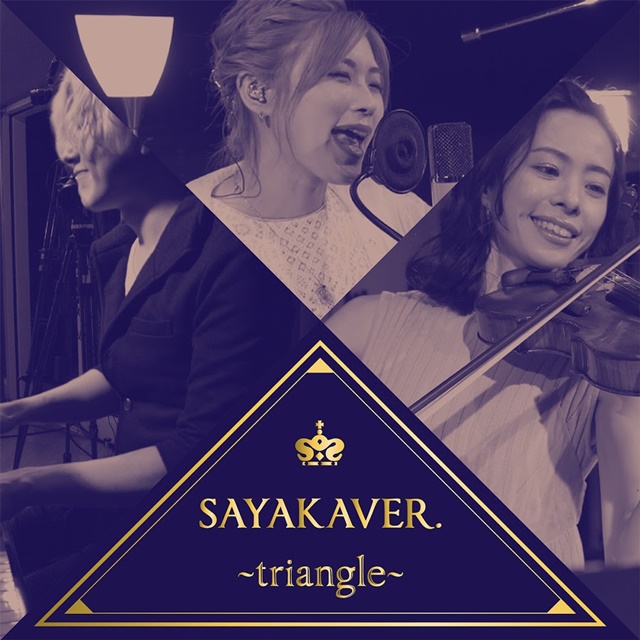 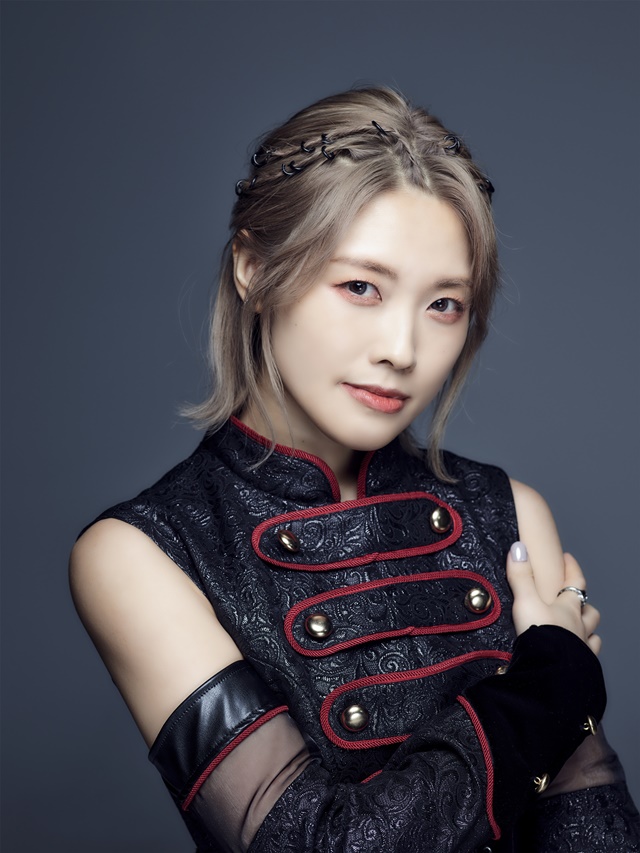 After 10 years of secrecy, anime song duo ClariS finally take off their masks and show their faces

Reveal comes 10 years to the day after the group’s debut. One of the big changes in anime songs in the modern age is the rise of on-camera performances by singers. It is now a given that top talent will not only appear at fan events promoting individual anime, but also on tour and produce […]

SONY Music Japan taps into childhood and releases official remixes for several anime-themed songs, including Naruto and Boruto. For people who have followed the anime, Boruto: Naruto Next Generations’, recent arcs have started to get tougher. To help celebrate and share their own love for the Naruto series, dance music artists, including Slushii, CORSAK, and […]

There are certain anime songs that other otaku will immediately recognize. They may not always understand what the singers are saying, especially when there is a language barrier, but they can at least be excited enough by the song to try to learn some of the lyrics. These are the songs that only take a […]